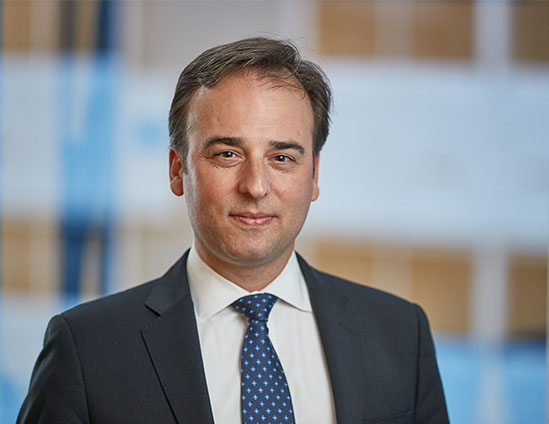 David represents clients in a range of high-stakes commercial crises that pose existential threats to their business, brand, or position. His crisis management and litigation practice includes clients held hostage overseas, victims of terrorism seeking to vindicate their rights through litigation in U.S. courts, investors and funds seeking to mitigate risk related to foreign investments, well-known leaders and executives who are the subjects of high-stakes congressional investigations, and multinational companies navigating serious risk in a wide array of jurisdictions around the world. David also conducts sensitive internal investigations and advises clients who are the subject of such investigations.

Appointed by the President and confirmed by the Senate, David represented the United States on the United Nations Security Council and has served as the senior U.S. negotiator on international disputes around the world. David led U.S. negotiations with China resulting in the most comprehensive and robust package of multilateral sanctions adopted in a generation in response to nuclear activities on the Korean Peninsula.

Prior to his service as U.S. Ambassador, David served on the senior leadership team of the U.S. Department of Homeland Security (DHS), one of the largest law enforcement agencies in the world. As Assistant Secretary of Homeland Security, David led the department’s Office of Policy Development, responsible for formulating and advancing policy and regulations on complex legal and security issues including matters related to sanctions, export controls, customs, foreign investment in the United States, transnational criminal investigations, cybersecurity, and related homeland security challenges. As Assistant Secretary, Pressman worked closely with counterparts in interior ministries around the world and at the U.S. Department of Justice.

As the Director for War Crimes on the National Security Council at the White House, David chaired the U.S. Government’s interagency committee charged with managing efforts to locate priority fugitive war criminals and bring them to justice. During his tenure, several prominent targets, who had long eluded apprehension, were arrested.

David counsels some of the world’s most famous influencers and prominent companies on cross-cutting issues involving security and international law. He co-founded the human rights organization Not on Our Watch with George Clooney, Brad Pitt, and Matt Damon, and leads George and Amal Clooney’s family foundation.

David has worked directly for three members of Cabinet under two U.S. Presidents, all in the national security or law enforcement domain. He has keynoted major global convenings including recently delivering the commencement address at New York University School of Law and appearances at venues including the Milken Institute, McCain Institute Sedona Forum, Concordia Summit, among others.