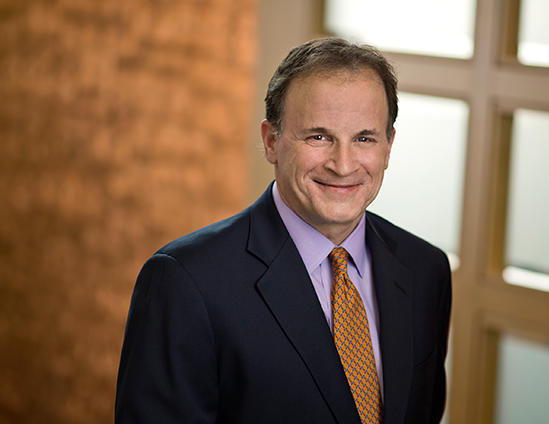 Jonathan is a general commercial litigator who combines 25 years of business litigation and First Amendment expertise to specialize in the strategic use of reputation, a unique approach to resolving information age and knowledge economy disputes.

Named since 2012 to its annual list of American’s “500 Leading Lawyers”, Lawdragon calls Jonathan a “nimble advocate with a sharp legal mind” who “can handle any task” and whose “passion for the law bubbles forth with astonishing ferocity.” A recent profile called him “Floyd Abrams meets David Boies with a side order of Hunter S. Thompson.”

Jonathan has tried cases, argued appeals, and resolved multiparty disputes in securities, financial institution, business defamation, intellectual property, unfair competition, antitrust and free speech matters. He has represented an eclectic mix of clients: from mining to media, finance to fashion, reinsurance to online gaming, political figures and cultural critics, among others. He is both a plaintiff’s lawyer and a traditional defense counsel.

At ease under heavy scrutiny since his earliest years of practice representing Court TV in the OJ Simpson criminal proceedings, Jonathan is now among the world’s leading advocates for public access to courts. The New York Times has twice published his op-ed pieces. A former member of the New York State Bar Association’s Media Law Committee, he has taught at Yale, Stanford and Fordham, and lectured in London, Brussels, Budapest and elsewhere.

Jonathan is a Trustee of DC’s acclaimed Shakespeare Theatre Company in Washington, DC, and has been listed in Who’s Who in America since 2000.

Some of Jonathan’s recent work includes:

Apple trial likely to go on with new plaintiff

Thoughts on the Constitutionality of Televised Trials in the Age of Information and the Era of Infotainment, MLRC Bulletin (Jan. 2005)