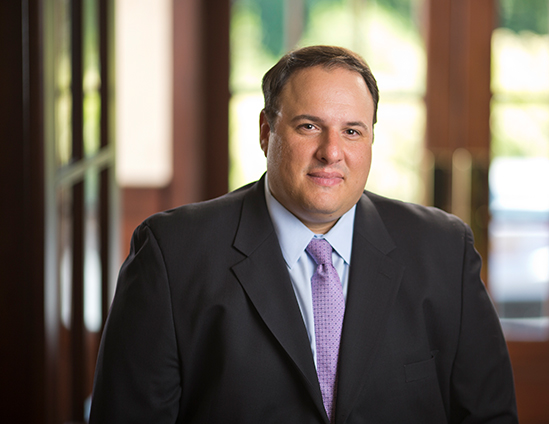 Matt takes a pragmatic approach to resolving high-stakes litigation that has earned him recognition from his peers and brings value to his clients.

Matt specializes in handling a client’s most complex matters. He currently serves as a court-appointed member of the Steering Committee prosecuting multidistrict litigation on behalf of purchasers forced to overpay for life-saving EpiPens and he has been a core member of the legal team on some of the firm’s highest-profile matters. Most notably, these matters included recouping $4 billion for American Express from Visa and MasterCard—the largest ever settlement for a single antitrust plaintiff—and representing a nationwide consumer class against Volkswagen based on the installation of an emissions testing defeat device, which resulted in a partial settlement valued at approximately $15 billion.

Matt’s writing on the compact clause of the Constitution was published in the Yale Law & Policy Review and has been cited as authority by multiple courts. In addition to constitutional law, Matt’s academic interests include political science, mediation, and land use. He also sits on a local Zoning Board of Appeals.