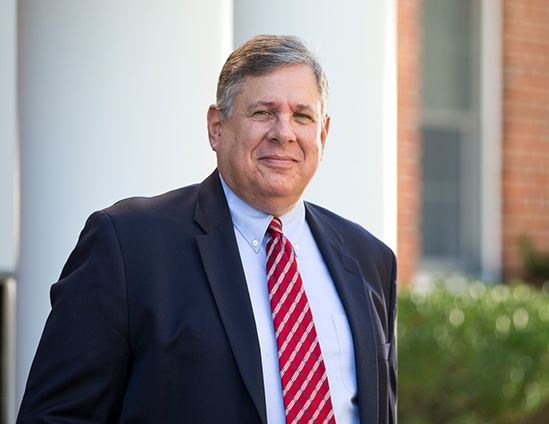 Formerly an award-winning appellate prosecutor, Rich now uses his legal advocacy skills in complex commercial matters before trial and appellate courts in New York and federal courts around the country.  During the course of his career, Rich has argued countless appeals, including 25 oral arguments before the New York Court of Appeals and the U.S. Second Circuit Court of Appeals.  He also has lectured to both law students and practicing attorneys on appellate practice.

Rich’s appellate experience includes handling cases as far ranging as commercial real estate disputes, bankruptcy, and arbitration challenges, and matters involving issues of international jurisdiction.  He also has successfully handled appeals resolving a high profile dispute between two television networks, between parties trading in mortgage-backed securities, and on behalf of a business seeking to protect its tax records from disclosure.

Among his many matters before state and federal trial courts, Rich helped resolve New York’s largest commercial dissolution action, helped maintain an antitrust action between competitors in the baking industry, successfully defended the immigration status of an accomplished playwright and actor, and defended a noted author from suit by a former collaborator.

Before joining the firm, Rich was the Chief Assistant District Attorney of Westchester County, New York. In 2004, he was named appellate Prosecutor of the Year by the New York Prosecutors Training Institute.

In addition to his law practice, Rich is also a playwright.  His legal thriller Framed premiered in California in 2016 to critical acclaim and standing-room-only audiences.