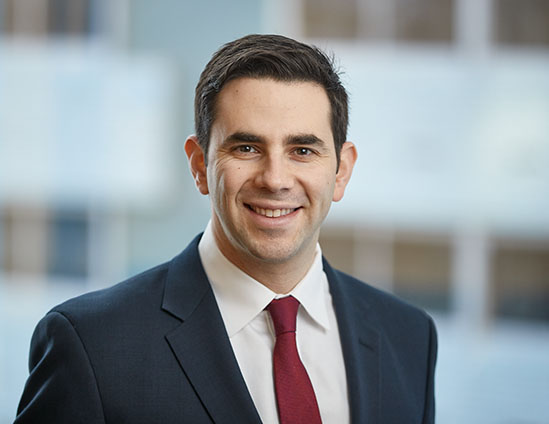 Sam is a litigator in the New York City office, where he represents clients in civil litigation and government enforcement actions.

Sam has experience in helping clients achieve successful outcomes for complex and high-profile issues that can span different jurisdictions. He has represented an individual and a corporation in multijurisdictional litigation related to a computer hack allegedly perpetrated by a foreign sovereign. He has also represented a major U.S. oil company in complying with U.S. sanctions targeting a foreign government.

Prior to joining the firm, Sam clerked for the Hon. Gerard Lynch of the U.S. Court of Appeals for the Second Circuit and served as a Senior Policy Advisor in the Office of the United State Trade Representative, where he was part of the U.S. delegation negotiating a trade deal with the European Union.

Sam’s writing on legal and policy issues has appeared in publications including Just Security, the Atlantic and the Los Angeles Times. He is the author of “The Flying Tigers: The Untold Story of American Pilots Who Waged a Secret War Against Japan,” a non-fiction book on American participation in China during World War Two, which was published by Viking in 2018. He is a Term Member of the Council on Foreign Relations and a member of the New York City Bar Association’s Rule of Law Task Force.

The Flying Tigers, The Untold Story of the American Pilots Who Waged a Secret War Against Japan, 2018