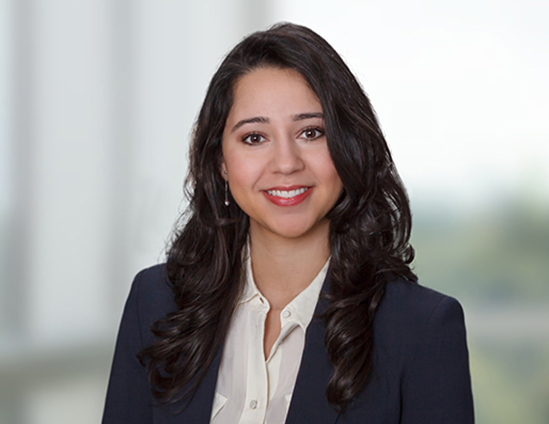 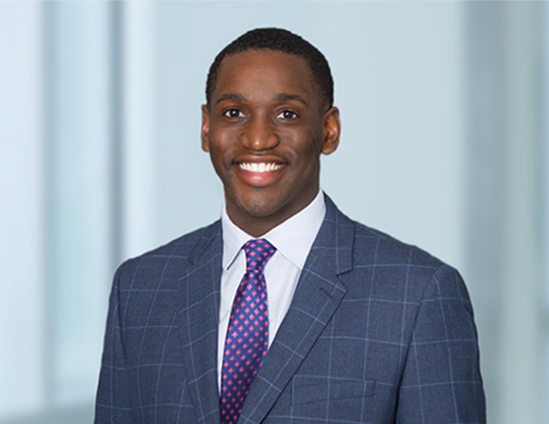 Colleges and Universities (collectively “Schools”), sports fans, students, and student-athletes, alike, have been wishing for the return of sports. And after months of waiting, we all finally received a glimmer of hope. On June 17, the National Collegiate Athletic Association (“NCAA”) approved a plan to prepare for the 2020 college football season. This plan allows college football programs to begin holding mandatory meetings and engaging in preseason activities as soon as mid-July. The season itself is scheduled to start on August 29, 2020.

But the COVID-19 pandemic still looms and in the past, has sidetracked even the best-laid plans. Just earlier this year, the NCAA was forced to cancel March Madness due to the health and safety concerns raised by COVID-19. And without a vaccine or therapeutic treatment for COVID-19, cases will potentially continue to rise, especially among student-athletes.

Unsurprisingly, athletes in general are particularly susceptible to catching and spreading COVID-19 because of the unavoidable physical contact of many of their sports and the COVID-19-carrying respiratory droplets that result from exercising and heavy breathing. And the case is no different for student-athletes. In fact, since athletic programs began allowing student-athletes to participate in voluntary workouts in June, more than thirty athletes across fourteen college programs have tested positive for COVID-19. There is a risk that this number will continue to increase as more student-athletes return to campus. Thus, in order for Schools to forge ahead with preseason activities and regular seasons while also protecting their student-athletes and larger communities, they will need more than just a Hail Mary. However, Schools and their athletic programs are understandably struggling to reconcile the desire to resume sports and sport-related activities with the need to minimize high-stakes public health issues and even the legal risks that may follow.

One way Schools have been attempting to tackle beginning preseason camps while minimizing public health issues and related legal risks has been to require student-athletes sign liability waivers. For instance, Southern Methodist University in Dallas is requiring its players sign a form called “Acknowledgement of Risk for COVID-19.” Other Schools such as Ohio State University, Indiana University, the University of Iowa, and the University of Tennessee have also adopted this approach and are requiring their student-athletes sign some version of a liability waiver. But in having their players sign a document of this type, Schools and their Athletic Directors may be unwittingly creating more problems for themselves and their students from a legal perspective. Schools should be prepared to answer the following questions: are their liability waivers binding and enforceable legal documents or are they merely educational tools? If meant to be a binding legal document, are the Schools unfairly pressuring students to sign in a way that makes the waivers unconscionable and therefore unenforceable?

Although the specific language of aforementioned Schools’ liability waivers vary, they all rely on the same legal principle: assumption of risk. In the COVID-19 College Sports context, this legal principle prevents a student-athlete from recovering damages for COVID-19 contracted when they voluntarily exposed themselves to COVID-19—a known danger. Assumption-of-risk clauses are included in a liability waiver such as those being signed by student-athletes to showcase the signing party’s “decision not to hold the [School] liable” and could be a complete bar to a student-athlete’s recovery of damages. These clauses, like other contractual clauses, are interpreted using traditional contractual principles. One interpretation issue will revolve around just how voluntarily a student-athlete agreed to such a clause when in fact they cannot participate in team activities until they sign the waiver.

Using liability waivers in the context of COVID-19 raises unique issues. For one, some state and local governments have legislated away COVID-19 liability. In North Carolina, for instance, a law that prevents someone who contracted COVID-19 from suing absent gross negligence, wanton conduct, or intentional wrongdoing has passed both chambers of the legislature. Oklahoma and Alabama have also passed similar laws limiting liability.

First, substantive unconscionability relates to the content of the contract terms and whether they are illegal, grossly unfair, or contrary to public policy.[9] One can argue that these waivers are just a way of educating players about COVID-19 and its risks without any real legal standing. And yet, one can also argue these waivers are just another way Schools are unfairly asserting power over their student-athletes. While the language in the Schools’ waivers isn’t identical, they all carry virtually the same message: these are the COVID-19 risks, these are the precautions we can all take, and these are all the reasons you can’t sue us.

One particular way a contract—and waiver—can be substantively unconscionable is if its terms are contrary to public policy, as articulated by courts or by state or federal legislatures. Simply stated, the public policy exception provides waivers which violate public policy are at the very least unenforceable. In some states, waivers may implicate public policy when they involve a matter of interest to the public, like employment contracts or public services. Here, both COVID-19 and college sports are a “matter of public interest” because, in part, they both involve matters of concern to a substantial number of people and thus implicate public policy. One could argue that because the Schools and Athletic Directors have “superior bargaining power” over the student-athletes and, once they sign the waivers are “placed under the control” of the school, the waivers violate public policy.

Second, procedural unconscionability, by contrast, relates to the circumstances surrounding the contract’s formation, such as whether there is “an absence of meaningful choice on the part of one of the parties” or “contract terms which are unreasonably favorable to the other party” and whether the contract was negotiable or a contract of adhesion. Here, though some waiver provisions specifically note that athletes won’t lose their scholarships if they don’t sign, athletes are barred, until they do, from participating in team activities. One can argue those provisions exemplify the “superior bargaining” power Schools and their Athletic Directors have over student-athletes. It seems the athletes have little, if any “meaningful choice.” They can either sign the waiver or not play until they sign.

One can even argue this take-it-or-leave-it scenario without opportunity for bargaining is akin to an adhesion contract. And “although not all adhesion contracts are unconscionable, an adhesion contract is procedurally unconscionable and unenforceable when the terms are patently unfair to the weaker party.” One can characterize the provision above as a take-it-or-leave-it sign-and-play-or-don’t-sign-and-don’t-play waiver as patently unfair to the players, the weaker party who have little, if any, bargaining power.

Whether these waivers are legally unconscionable will ultimately be up for a court to decide. Regardless, one thing is for certain: both Schools and their student-athletes are facing a Catch-22. On the one hand, it is understandable that Schools wish to re-open, re-start their seasons, and prepare for COVID-19 related litigation by having students sign liability waivers. On the other hand it is also understandable why these liability waivers may underscore how vulnerable players are from pressure from said Schools. To put the Catch-22 in basketball terms, imagine a scenario where a basketball player takes a fifth foul in the fourth quarter of a tie game to stop an open look. That player just gave his team a chance to win but also lost the ability to play for the rest of the game. Here, if Schools wish to reopen, re-start their seasons, and allow students to play, they also open themselves up to COVID-19 related litigation. And if students wish to play, they open themselves up to getting sick and potentially having no recourse.

This article was first published by Lead1 Association on June 29, 2020.