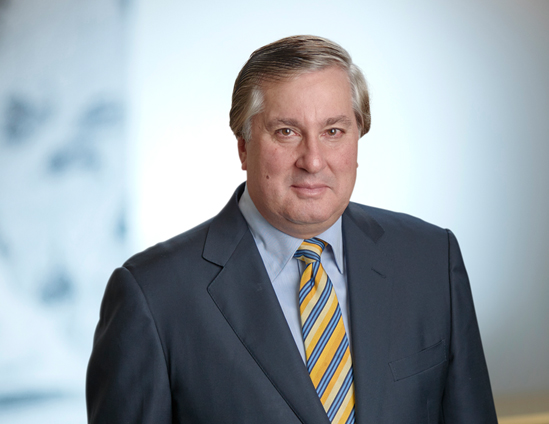 The Community Service Society named Boies Schiller Flexner Managing Partner Nick Gravante as the new Chairperson of its Board of Trustees.

CSS President and CEO David R. Jones introduced the new Chair at the organization’s June 3 Board Meeting: “Nick understands this organization and its mission intuitively. He brings an abiding interest and commitment to eradicating social injustices and elevating the voices of the city’s marginalized communities so they are heard by those in positions to effectuate change. He will be an outstanding Chair. Under his leadership, CSS will have the support it needs to continue to make an impact when it comes to addressing human needs, whether it’s health care, housing, meaningful education and job-training, self-determined community development, or reentry,” he said.

Gravante takes over as CSS Board Chair at a time when the organization–known for advancing and winning progressive policy changes to combat income inequality–has had to adjust to serving its constituents in the midst of a pandemic, a difficult period of unrest that has exposed extreme suffering, and in stark terms, the structural basis for an inadequate healthcare system, disparate law enforcement and punishment practices, and unmitigated inequities in housing and community resources.

Gravante’s priorities include ensuring that CSS continues to play a major role combatting economic, social, and particularly racial injustice. “I could not have imagined a better time to assume the position as Chair of this outstanding organization, which for 175 years has served as one of the nation’s leading organizations in the never-ending battle against poverty and systemic social inequities,” Gravante said.

Gravante has been a member of the CSS Board since 2003.