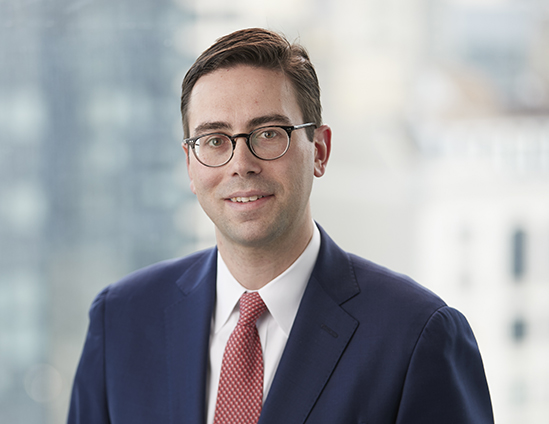 Matthew’s practice focuses on government and internal investigations, white collar defense, regulatory compliance, and complex civil litigation. A “buttoned-up assassin in the courtroom” praised for his “laser-like focus and precision,” Matthew “possess[es] the consistent ability to take knotty issues and distilling them to their essence” (Forbes, December 2014). He has first-chaired numerous jury and non-jury trials and personally argued more than a dozen federal appeals.

From 2005 to 2015, Matthew was a federal prosecutor in the Southern District of New York. As a senior member of that office’s Securities and Commodities Fraud Task Force, he led a number of high-profile matters, including the investigations and deferred prosecution agreements with JPMorgan and Commerzbank AG on BSA/AML charges; the investigation and prosecutions related to the “London Whale” trades; and all aspects of the government’s investigation of Bernard L. Madoff Investment Securities. He conducted investigations in parallel with the SEC, CFTC, OCC, Federal Reserve Board, FinCEN, OFAC, and PCAOB; state Attorneys General and other regulators, such as the New York State Department of Financial Services; and foreign regulators and law enforcement, such as the UK Financial Conduct Authority.

Among other acknowledgements, New York Law Journal named Matthew a Rising Star in 2017, Law360 named him to its “Top Attorneys Under 40” list in 2016, and Ethisphere in 2015 named him to its list of “Attorneys Who Matter.” He is a three-time recipient of the DOJ’s John Marshall Award–the highest award given to lawyers–and was named 2013 Prosecutor of the Year by the Federal Law Enforcement Foundation.

Matthew is a member of the firm’s Executive Committee.

The significant cases Matthew led while at the U.S. Attorney’s Office include:

The Fifth Amendment Is for Innocent People, Too

Co-author, The Fifth Amendment Is for Innocent People, Too (January 2020)

Co-author, Get Ready for the Next Phase in Cyberattacks, The National Law Journal (October 5, 2015)