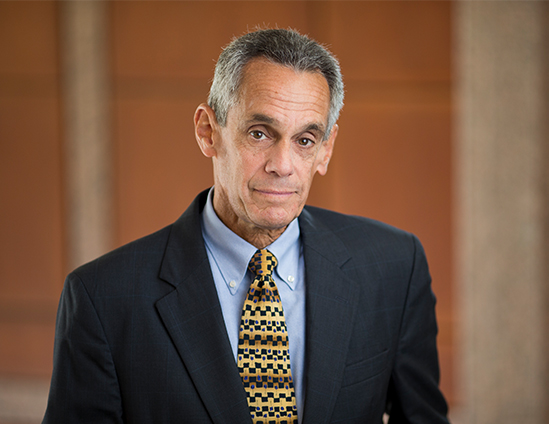 Rich’s primary practice area is complex litigation, with a particular emphasis on antitrust matters. He frequently represents plaintiffs and defendants in private litigation, in addition to representing parties and third parties in the context of DOJ, FTC and State Attorney General investigations and litigation. He also advises clients regarding transactions—both their own and those of others—including mergers or acquisitions that may be subject to review by federal, state or international antitrust authorities. His experience includes both criminal and civil antitrust jury trials, and he is relied upon by clients for clear and practical guidance shaped by years of experience in antitrust enforcement and private practice.

Rich rejoined the firm in December 2013 after serving for four years as the Director of the Bureau of Competition at the Federal Trade Commission. He directed the FTC’s antitrust enforcement activity during a period when approximately 80 enforcement actions were initiated in a wide variety of industries. Major matters included, among others, two victories in the Supreme Court (involving pay-for-delay and state action), successful challenges to hospital mergers, and Intel and Google consent orders. He also participated directly in drafting and implementing the 2010 Horizontal Merger Guidelines.

Prior to serving as Bureau Director, Rich was a partner in the firm’s Washington office from 2001 to 2009. From October 1998 to June 2001, he served as an Assistant Director of the Bureau of Competition, in charge of the Health Care Services and Products Division. The work of that Division focused on antitrust enforcement in the health care industry, including anticompetitive practices and mergers involving health care providers, and anticompetitive conduct in the pharmaceutical industry.

Before initially entering private practice in 1985, Rich worked as a trial attorney in the Antitrust Division of the U.S. Department of Justice, and also served as Acting Deputy Director of the Division’s Office of Policy Planning and as Acting Assistant Chief of the Division’s Energy Section.

Rich has served as lead or co-lead counsel in a number of prominent cases, including, for example, FTC v. Mylan Laboratories.