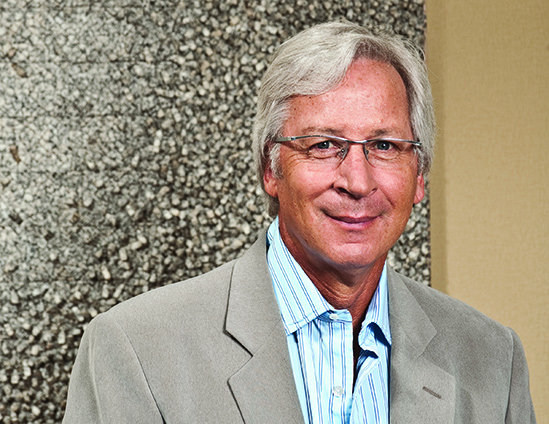 The players union of the National Basketball Association formally disbanded on Monday, November 14, following a breakdown in labor negotiations with the N.B.A. The players hired Boies, Schiller & Flexner for counsel on next steps; the following day, an antitrust suit was filed against the N.B.A. and its owners.

Ultimately, it became clear that the N.B.A. was not willing to negotiate its demands and in the face of the N.B.A.’s ultimatum, the players had no choice but to recognize that the collective bargaining process could not succeed.

The National Basketball Players Association has never disclaimed, and the players reached today’s decision reluctantly, but unanimously recognizing that the N.B.A. had left them with no effective choice.  In light of the ending of the collective bargaining process and the Players Association disclaiming its union status, it may be that the owners will now end their boycott and negotiate team by team with individual players.  If not, the players will have to assess what their legal remedies may be.

Please follow the below links for related media coverage.