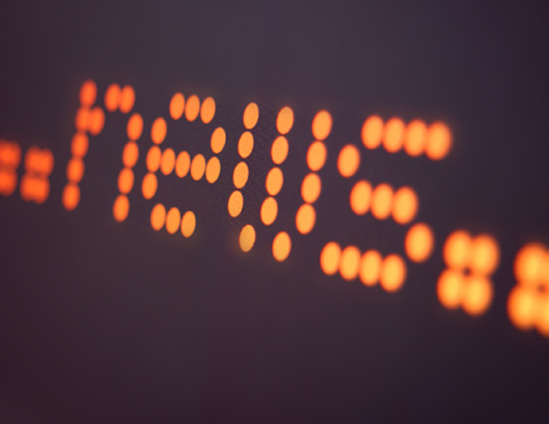 Boies Schiller Flexner is proud to stand alongside the Human Rights Campaign's Business Coalition in calling for the passage of the Equality Act.

The Business Coalition for the Equality Act is a group of leading U.S. employers that support the Equality Act, federal legislation that would provide the same basic protections to LGBTQ people as are provided to other protected groups under federal law.

The Equality Act creates clear, consistent protections to prohibit discrimination on the basis of sexual orientation and gender identity in employment, ensuring that LGBTQ employees are hired, fired, and promoted based on their performance. In addition, the bill provides protections from discrimination for LGBTQ people in housing, credit, and jury service. The bill would also prohibit discrimination in public spaces and services, and federal funding on the basis of sex, sexual orientation, and gender identity.

Follow this link to learn more and join in calling on Congress to act now and pass the Equality Act.