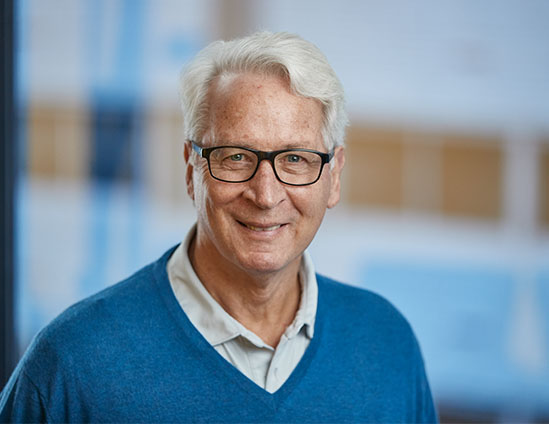 Columbia University Athletics announced it will dedicate the main playing surface for the varsity basketball and volleyball teams in honor of Jonathan Schiller in appreciation of his outstanding contributions to the University, the athletics department and the men's basketball program.

The surface will be known as the Jonathan D. Schiller Court in Levien Gymnasium after a celebration during the men's basketball game on Saturday, February 22.

Schiller graduated from Columbia College in 1969 and went on to graduate from Columbia Law School with in 1973. He received the John Jay Award from Columbia College in 2006 and the Alexander Hamilton Medal for "distinguished service and accomplishment" from the school in 2012. A member of the Dean's Council of Columbia Law School, Schiller was named a University Trustee in 2009. He was appointed as co-chair of the University Trustees in 2014, along with Columbia Athletic Hall of Fame inductee Bill Campbell, and served as the sole chair from 2015 to 18. In 2017, Schiller was named an inaugural Legend of Ivy League Basketball for achievements and contributions to the Ivy League. Last February, Schiller was awarded the Law School's Medal for Excellence, the highest honor at the institution.