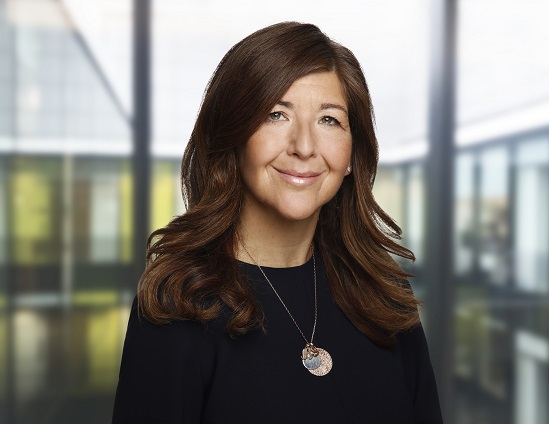 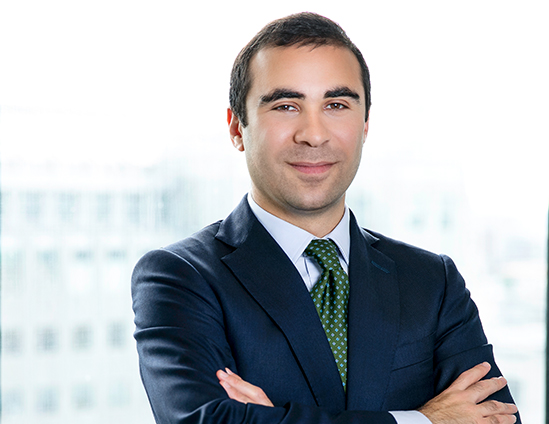 By Tracey Dovaston and Michael Jacobs

Whilst few could have foreseen the global turmoil that 2020 brought, it is clear that in 2021 the fallout from the pandemic and facing the reality of a post-Brexit landscape will continue to be front and center for financial services firms and the FCA. Firms should be taking the time now to get their houses in order as, like in the aftermath of the 2008 global crisis, whilst it may still take some time before regulators take stock, regulatory investigations and enforcement actions will inevitably follow. In this note, we set out some of the key themes of regulatory focus during the year ahead.

The FCA’s Business Plan for 2020/21 and Annual Report 2019/20 shed some light on areas of focus which are likely to continue into 2021, which include financial crime, preventing customer harm, operational resilience and governance, culture and conduct. Although Brexit and the transition period have now concluded with a trade deal, there are likely to be further developments in that regard for firms and the regulator alike over the coming months and years.

As for the pandemic, the FCA is certain to remain focused on the priorities it flagged last year, including protecting the most vulnerable, tackling scams and ensuring fair treatment for small customers and firms. More broadly, we expect that the FCA will remain active in issuing guidance to firms and consumers particularly if/when the government reveals new support measures for consumers and businesses over the coming months.

Failure of Firms and Systemic Risk

Following general monitoring by the FCA during 2020 and a series of financial resilience surveys sent to 23,000 solo regulated firms, the FCA stated that it has identified 4,000 firms with low resilience and heightened risk of failure because of the pandemic, and in doing so has issued a reminder that the FCA's "role isn’t to prevent firms failing."

The majority of firms (59%) responding to the most recent survey have had or are expecting a decrease in net income due to Covid-19. Of those firms, over 27% estimate their losses will have an impact of greater than 26% over the coming three months. These figures may have risen, as since conducting the survey, the government has extended its furlough scheme and other support, so the estimated losses may not have fully materialized.

Besides the obvious difficulties faced by firms who are directly financially impacted, other firms (even those with stable income and ample liquidity) should be mindful of the risks posed by failures of other regulated, perhaps smaller firms, many of whom may function as intermediaries and/or counterparties to larger firms.

The pandemic has brought market abuse into focus with the FCA warning both firms and individuals that they will take action where they find instances of market abuse. On 8th January 2021, the FCA updated its guidance in respect of voice recordings when remote working stating that “we now expect you to record all relevant communications (including voice calls) when working outside the office”. This is unsurprising as in October 2020, warning of the risks associated with remote working, Julia Hoggett, Director of Market Oversight at the FCA said that the FCA's expectation was that "going forward, office and working from home arrangements should be equivalent [...]. We expect firms to have updated their policies, refreshed their training and put in place rigorous oversight reflecting the new environment [...]. The regulatory obligations have not changed, the how may be changing, but the what remains the same."

Firms should remain mindful of the risks posed by remote working of employees, combined with volatile markets. Although several firms have been able to operate their contingency plans seamlessly during the course of the pandemic, the risks posed by remote working remain, such that firms should continue with robust monitoring and oversight to ensure compliance. In particular, firms should be mindful of their obligations under SYSC 10A, as well as ensuring there are appropriate policies on employees’ use of WhatsApp and similar encrypted messaging services. This may include, where appropriate, banning the use of such services altogether, given the inherent challenges and compliance risks that they pose (although this is difficult to police where personal devices are used). The FCA has recently made clear that it intends to clamp down on potential misconduct through social media and other communication channels, so firms should take action now if they have not already done so.

The Financial Services Bill currently before parliament proposes to make certain amendments to the Market Abuse Regulation (“MAR”) as it is currently applied in the UK. The changes are expected to include that the maximum prison sentence for insider dealing is increased to 10 years (in line with other economic crimes such as bribery and fraud), as well as clarification on maintaining insider lists and increasing the time period within issuers must make public any PDMR transaction.

Looking ahead to July 2021, the UK Government is expected to review the criminal market abuse regime and develop the National Economic Crime Centre (“NECC”) as a public-private hub for combatting organized economic crime.

The FCA’s interest in investigating money-laundering continued apace in 2020, with a number of enforcement outcomes.

This is unexpected to change in 2021. For example, in Q1 2021, the FCA will publish its policy statement and final rules on extending its Annual Financial Crime Reporting obligation to include firms undertaking regulated activities that pose a higher money laundering risk – irrespective of their revenue threshold. While it was reported last year that the FCA had discontinued half of its 14 criminal investigations into money laundering, we do not consider that this indicates a shift of focus going forward, rather it indicates the difficulties for the FCA in pursuing a criminal prosecution for such offences. No doubt the FCA will be intent to show that it remains committed to investigating potential breaches and misconduct in this area.

At present, approximately 2,500 of the 23,300 firms supervised by the FCA are subject to the so-called REP-CRIM reporting obligation. Assuming that the ambit is widened to include firms operating in cryptocurrencies (see further), those firms affected will need to ensure that they have sufficiently robust internal reporting and policies, as well as appropriate resources and expertise to prepare the relevant annual reports.

From pension scams and investment scams to more obscure schemes such as graphene investment scams, the FCA is acutely aware of the threat to consumers. The pandemic has resulted in an increase in scams and greater sophistication of fraudsters, putting millions of consumers at risk.

While banks have taken several measures in recent years to safeguard customers from scams (including increased warning messages, education and extensive disclaimers), it is likely that they will continue to feel the burden to protect customers (particularly those who are vulnerable).

On 15 January 2021, the Supreme Court handed down judgment in the test case brought by the FCA relating to business interruption insurance (“BII”). In doing so, it upheld the High Court’s earlier ruling which was largely in favor of the FCA and policyholders, paving the way for insurers to pay out to affected businesses.

Going forward, the FCA will be keeping a close eye on how claims are dealt with in light of this judgment, and has published draft guidance for businesses needing to prove their losses. Given that (i) the litigation focused on the wording of a number of specific insurance policies (whose terms may have been rewritten by insurers since the start of the pandemic) and (ii) the UK continues to go through further lockdowns with ever-changing restrictions on what business activity/access is permitted, it remains to be seen whether further regulatory or judicial intervention will be required in 2021.

The opening two weeks of 2021 saw cryptocurrencies (also referred to as crypto assets) in the news for a number of reasons, and they are likely to sit within the regulatory cross-hairs for the foreseeable future.

Whilst we can offer no predictions on what 2021 mean for cryptocurrency prices, two things are clear.

First, the FCA is acutely aware of the potential harm to customers, having published a notice on 11 January 2021 on the risks of investments advertising high returns based on crypto assets. Offering a rather stark warning, it stated that “If consumers invest in these types of product, they should be prepared to lose all their money.” The specific concerns cited by the FCA include, amongst other things, price volatility, product complexity, charges and fees and marketing materials. This follows a ban by the FCA of the sale of derivatives and exchange traded notes relating to crypto assets, which took effect on 6 January 2021.

Secondly, although crypto assets are not specified investments or e-money, thereby falling outside the FCA’s remit as products, crypto asset businesses must now be registered with the FCA and comply with all relevant regulatory requirements. As of 10 January 2021, firms must either be regulated, or have pending applications and subject to the “Temporary Registration Regime” if they were operating prior to 10 January 2020. Firms who operate without such registration/pending application commit a criminal offence by continuing to operate.

Given the likely continued interest from consumers (and firms) in crypto assets due to low returns from conventional investments and savings, the FCA is certain to be monitoring crypto asset prices and marketing closely in 2021, together with the conduct of firms involved this sector. It would be no great surprise if we saw enforcement activity in due course, particularly if further price swings and/or issues with exchanges and storage firms result in significant loss to consumers.

Following the conclusion of the Trade and Cooperation Agreement (“TCA”) between the UK and EU in late December 2020, UK financial services firms may have breathed a (small) sigh of relief, due to the broader stability achieved for business. However: