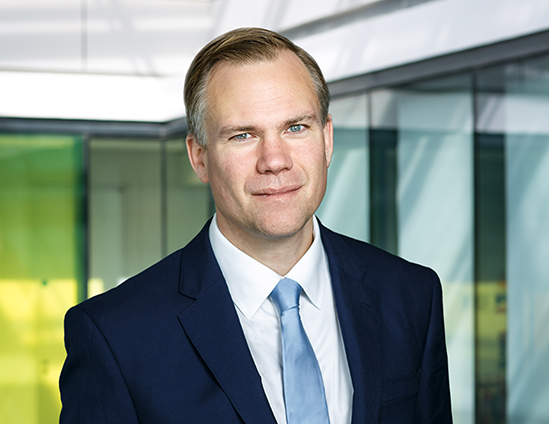 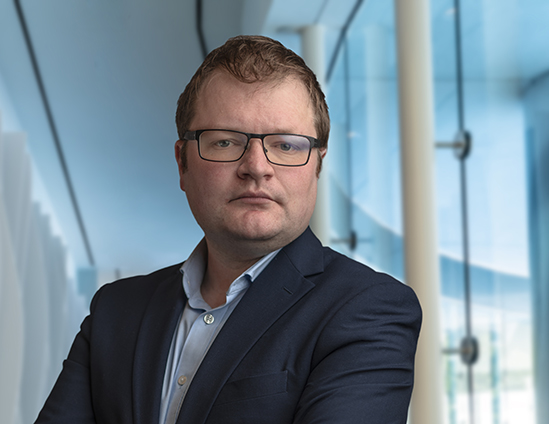 Recently, an ICSID tribunal denied Spain’s request to reconsider its previous jurisdictional ruling where it had rejected the intra-EU jurisdiction objection. The denial of the reconsideration request signals that intra-EU investor-State arbitration may continue to be a viable option to protect affected investors, though not completely without jurisdictional risk.

The Sevilla Beheer arbitration is part of the series of investment claims against Spain under the Energy Charter Treaty (ECT) arising out of regulatory changes including the rollback of the feed-in tariff (FiT) scheme for renewable energy producers. The lead claimants – Sevilla Beheer B.V. and Cordoba Beheer B.V. – were incorporated in the Netherlands and sought compensation for the alleged expropriation and breach of ECT investment protection standards.

The arbitration was commenced in 2016 under the aegis of the International Centre for Settlement of Investment Disputes (ICSID). The Sevilla Beheer tribunal rendered its decision on jurisdiction, liability, and principles of quantum on February 11, 2022, rejecting Spain’s intra-EU jurisdictional objection.

The ruling comes after two separate decisions by the Court of Justice of the European Union (CJEU) holding intra-EU investment arbitration to be incompatible with EU law: Slovak Republic v. Achmea BV (2018) and Republic of Moldova v. Komstroy LLC (2021). In Komstroy, the CJEU held that an intra-EU investor-State arbitration under the ECT is incompatible with EU law. Notably, Sevilla Beheer was the first arbitration to consider the applicability of the Komstroy judgment in the jurisdictional phase.

In Green Power, the Stockholm-seated SCC tribunal denied jurisdiction based on the intra-EU character of the dispute on June 16, 2022. As we discussed in an earlier post, Green Power was an exception to a long line of arbitral awards rejecting the intra-EU objection in intra-EU investment claims.

In light of the “complex network of legal relations” between intra-EU states, the Green Power tribunal considered the jurisdictional question through the lens of both the ECT and EU law. The determinative factor for the tribunal’s deference to the CJEU’s decision in Komstroy was that the Green Power arbitration was seated in Stockholm and, as such, attracts the application of both Swedish national arbitration legislation and EU law.

The tribunal held that it lacked jurisdiction as a result of the “autonomy and primacy of the EU legal order”. It held that the judgments of the CJEU in Achmea and Komstroy were applicable to the arbitration. Consequently, the tribunal held that Spain’s unilateral offer to arbitrate under the ECT was invalid under EU law.

Green Power was celebrated and hailed as a “landmark decision” by Spain “for sure to be followed by new ones”. Within a couple of weeks of the Green Power award, Spain filed a request for reconsideration of the Sevilla Beheer tribunal’s decision of February 11, 2022. On August 11, 2022, it was reported that the tribunal had denied Spain’s request for reconsideration.

As the Sevilla Beheer proceeding was an ICSID arbitration governed by the 1965 Convention on the Settlement of Investment Disputes between States and Nationals of Other States, it is delocalized and thus unencumbered by the national law of any particular arbitral seat. Therefore, the tribunal appears to have considered that its applicable law analysis was not affected by the Green Power award. While the tribunal’s decision of August 11, 2022 is not yet in the public domain, it is not inconceivable that the tribunal relied on the difference between ICSID and non-ICSID arbitrations to deny Spain’s request.

As foreshadowed in our earlier post, to overcome the intra-EU objection, claimants in intra-EU arbitrations might be minded to opt for an ICSID arbitration under treaties such as the ECT, which provides a choice between ICSID and non-ICSID arbitration. However, as part of the ECT modernisation programme, an amendment is likely to be introduced codifying the intra-EU objection and excluding intra-EU investment claims from the ambit of the ECT. Accordingly, intra-EU investors may consider restructuring their investment holdings to ensure protection from other available investment treaties.