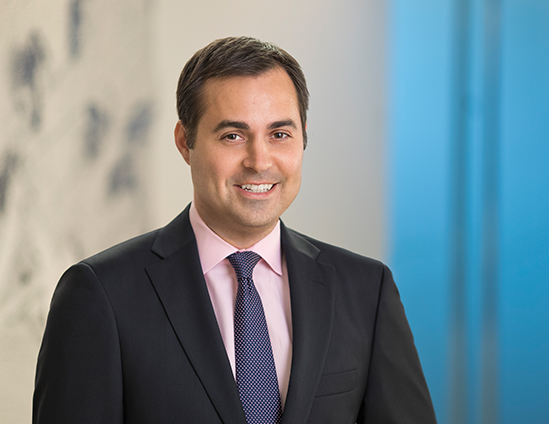 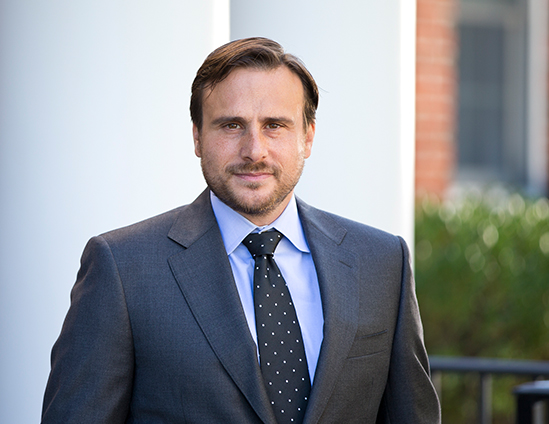 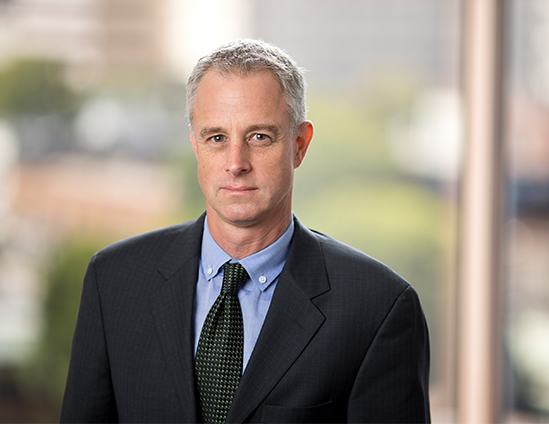 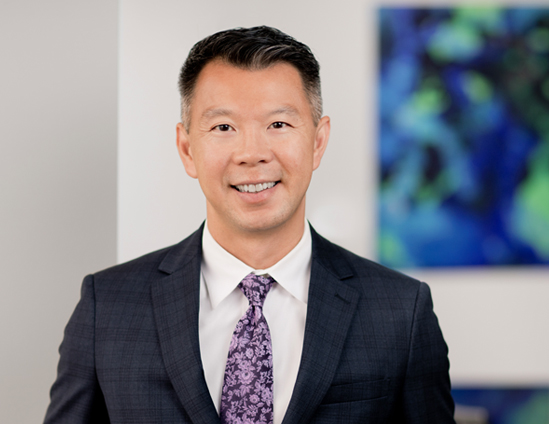 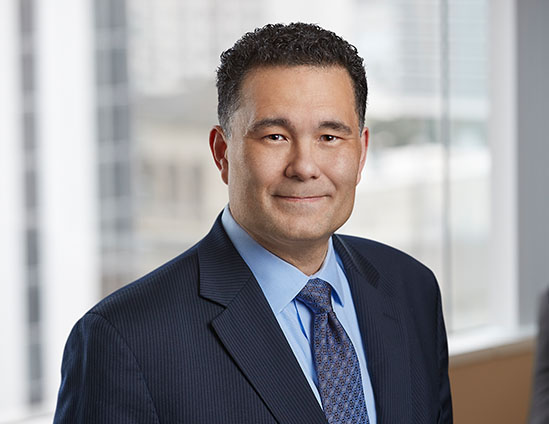 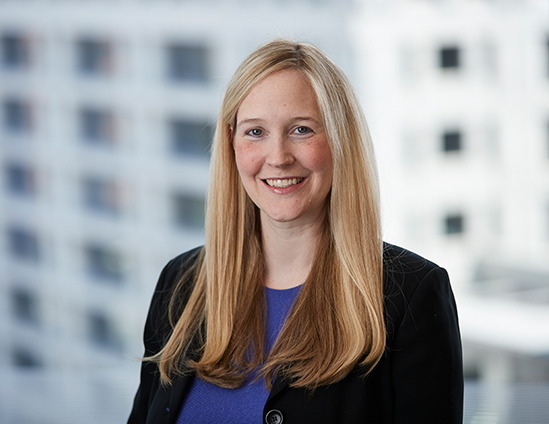 The pro bono work at Boies Schiller Flexner reflects our abilities, our breadth of knowledge, and our guiding principles. As the firm has increased in national prominence, our engagement with causes and communities also has grown. We have had meaningful impact on newsworthy pro bono cases nationally, regionally, and locally. At every level, we embrace the core meaning of pro bono as work for the public good.

As with our litigation practice more generally, the firm has spearheaded cases of national importance. Some of our most visible and celebrated cases have championed civil rights, the well-being of children, and important matters of public interest. The fight we co-led for marriage equality in California ultimately led to the historical establishment of the right for same-sex couples to marry anywhere in this country. When we challenged a discriminatory policy of the Boy Scouts of America, our strategic approach pushed the organization to voluntarily lift its ban against openly gay leaders without the filing of a single lawsuit. And as co-counsel in the successful fight to uphold the District of Columbia’s 2013 Budget Autonomy Act, we fought back Congressional authority over the District’s locally raised funds, a win The Washington Post called “an important step forward in the District’s ongoing struggle to gain the fundamental rights enjoyed by other U.S. citizens.”

We also target highly significant pro bono opportunities in the communities in which we have offices. For example, as a result of our decade-long class action lawsuit against the State of Florida, we helped more than 2 million Florida children gain access to health and dental care to which they are entitled under Medicaid. Our work on behalf of children also includes our partnership with Kids in Need of Defense (KIND), through which we represent unaccompanied children facing removal proceedings in this country who have fled violence, abuse, and persecution in Central America. Additional organizations with which we have ongoing commitments include The Legal Aid Society, The Bronx Defenders, the D.C. Bar Pro Bono Program, and the Florida Chapter of the American Academy of Pediatrics.

The smaller-scale pro bono work we engage in is equally important to us. All lawyers at the firm—from summer associates to managing partners—are actively encouraged to create opportunities for positive impact. While, as a matter of firm philosophy, we do not impose any pro bono requirements, we encourage our lawyers to pursue the matters that inspire them personally. In keeping with this entrepreneurial culture, we impose no limitations whatsoever on the field, scope, or cause a lawyer may elect to pursue.

In most circumstances, we compensate our associates for their pro bono work as if they were working for a paying client. Our progressive philosophy not only helps a great variety of charitable causes gain access to world-class counsel, but enables associates to expand their knowledge and experience as they are mentored in diverse areas of the law. Ultimately, our pro bono practice promotes equal focus on matters that bring about sweeping change and on the small, unsung victories that change lives for better in communities across the country.