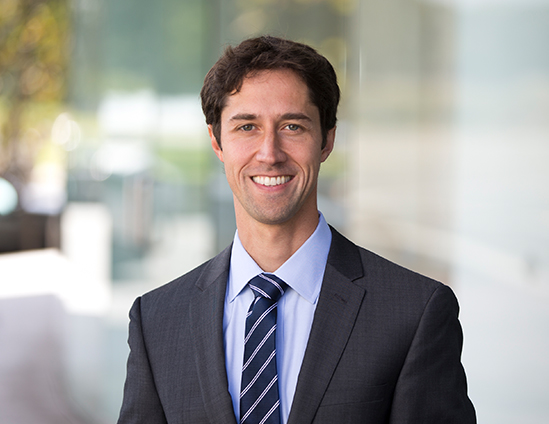 Beko is an experienced trial lawyer who has successfully litigated securities, antitrust, intellectual property, and privacy matters for plaintiffs and defendants. Beko has represented clients in federal and state courts, and also before government agencies in the United States and other countries.

Helping clients navigate their most complex litigation, Beko has represented Sony, Oracle, United HealthCare, Tyco, Broadcom, American Express, HSBC, and others. Beko has worked on six trials and helped obtain favorable judgments for his clients. Beko brings considerable experience and enthusiasm to his work, and he often plays a lead role in connection with critical discovery issues, motion practice, and trial-related work.

Beko has also contributed to the firm’s pro bono efforts and handled various matters on behalf of individuals. He represented the plaintiffs in their successful challenge to California’s Proposition 8, which restored the right of same-sex couples to marry in California. Beko played a key role in the efforts to prepare that case for trial, during trial, and on appeal. Beko also has represented individuals as plaintiffs and defendants, including in defamation, contract, and fraud matters.