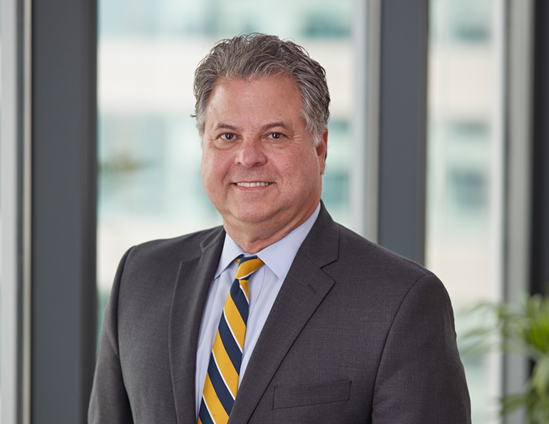 Carlos’ main practice area is complex commercial litigation. He has extensive experience in litigation involving class actions, antitrust, business torts and other disputes, securities and banking, and real estate. He is fluent in Spanish and has significant experience in litigation that has a nexus to Latin America, including Costa Rica, the Dominican Republic, Mexico, and Venezuela. He has tried cases before juries in both state and federal courts in the United States.

Carlos has represented officers and directors in securities litigation and in claims and litigation under directors and officers insurance policies. His trial experience includes successfully defending Fresh Del Monte Produce, Inc., and its chairman in jury trial in an action in which the plaintiffs claimed that bribes had been paid in connection with the acquisition of the Fresh Del Monte group of companies. Carlos has appeared or argued in Florida's appellate courts and in the First, Second, Third, and Eleventh Circuit Courts of Appeals.

Listed in Chambers and Partners in the area of litigation, Carlos is annually included in Florida Super Lawyers and Florida Legal Elite. He received the Daily Business Review’s award for Most Effective Lawyer in the area of class actions in 2009 and 2014.

Prior to joining Boies Schiller Flexner, Carlos was a partner in the national firm Kirkpatrick & Lockhart. He has taught business law at St. Thomas University in Miami and pre-trial civil practice at the University of Miami's school of law.

Examples of Carlos’ representations include:

Miami-Dade County Bar Association (Board of Directors, past)