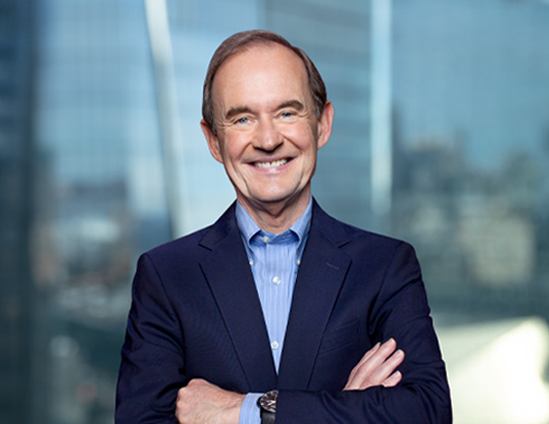 David has been the Chairman and a Managing Partner of Boies Schiller Flexner since its founding in 1997.

In 1991-1993, he was counsel to the Federal Deposit Insurance Corporation, recovering $1.2 billion from companies who sold junk bonds to failed savings and loan associations.

In 1998-2000, he served as Special Trial Counsel for the United States Department of Justice in its antitrust suit against Microsoft. David also served as the lead counsel for former Vice-President Al Gore in connection with litigation relating to the 2000 election Florida vote count. As co-lead counsel for the plaintiffs in Perry v. Brown, he won the first judgment establishing the right to marry for gay and lesbian citizens under the U.S. Constitution.

He is a member of Phi Beta Kappa, a Fellow of the American College of Trial Lawyers and the International Academy of Trial Lawyers; and a Trustee of the National Constitution Center, Cold Spring Harbor Laboratory, New York University Law School Foundation and St. Luke’s-Roosevelt Hospital Center. He is the author of numerous publications including Courting Justice (2004), Redeeming the Dream (with Ted Olson), and Public Control of Business (with Paul Verkuil), published by Little Brown in 1977. He has taught courses at New York University Law School and Cardozo Law School.

Global International Litigator of the Year, Who's Who Legal (seven times)

Litigator of the Year, American Lawyer