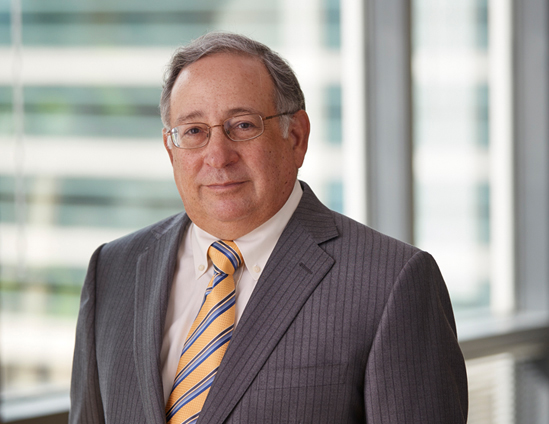 A partner at Boies Schiller Flexner for over 20 years, Stuart Singer was described by Lawdragon as “a dazzling advocate in trial and appellate courts,” who is relied on “to win big when it matters.” He has done that for numerous Fortune 500 companies, as well as smaller businesses, individuals, and nonprofit organizations. On the plaintiffs’ side, Stuart has served as lead counsel in antitrust and securities representations that have recovered over $1 billion.

Stuart’s experience covers a wide variety of subjects, including antitrust, securities, energy, class action defense, civil fraud, unfair trade practices, professional liability defense, constitutional business law and health care. He has successfully defended the largest utility in the U.S., including in a billion dollar class action and before the Florida Supreme Court in its most recent rate case. He also has represented one of the preeminent law firms in the U.S. for over a decade and is currently defending the world’s largest cruise line in connection with the first-ever suits brought under the Helms Burton Act relating to travel to Cuba.

Stuart has been recognized by clients and peers as one of the top lawyers in the nation by Chamber & Partners, Best Lawyers in America, and Lawdragon. He has won multiple Most Effective Lawyer awards from the Daily Business Review and has twice been named The American Lawyer’s Litigator of the Week.

Stuart’s appellate work has included matters in virtually every federal appellate court in the country, including the U.S. Supreme Court, and he has successfully argued cases in the second, fifth, ninth, tenth and eleventh federal circuits, as well as the Florida Supreme Court and state appellate courts.

The firm’s 10-year pro bono case on behalf Florida’s children on Medicaid, which “may have changed more lives than any U.S. litigation of the past decade” (Lawdragon, 2016), was led by Stuart and resulted in improved access to medical and dental care for a class of 2 million children.

Stuart is the board chair for the National Association for Urban Debate Leagues, which supports debate programs for inner city high school students across the United States. Stuart also has been elected a member of the American Law Institute, and the board of directors for the Holocaust Documentation & Education Center. He is the co-author of a treatise on trade secrets litigation, and has taught public interest law on the adjunct faculty at the University of Miami Law School and at Harvard Law School.

Co-author, In This Pandemic, Let’s Nix Business as Usual for Regulatory Approvals (April 2020)