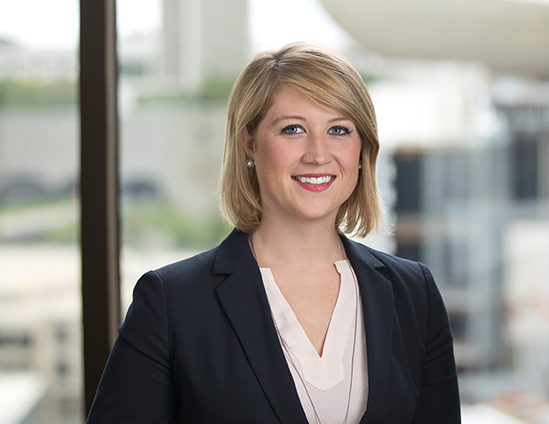 Jenna joined the firm in 2016, following a clerkship with Judge Lawrence E. Kahn of the U. S. District Court for the Northern District of New York. Prior to her clerkship, Jenna worked at a boutique litigation firm in Seattle that specializes in consumer class actions.

During law school, Jenna served as a comments editor for the Washington Law Review and was the Student Director of the University of Washington's Legal Writing Program.  She externed for Judge Mae A. D'Agostino of the U.S. District Court for the Northern District of New York. Jenna also interned at the Consumer Financial Protection Bureau, where she assisted with the bureau’s first administrative proceeding.

Federal Bar of the Northern District of New York