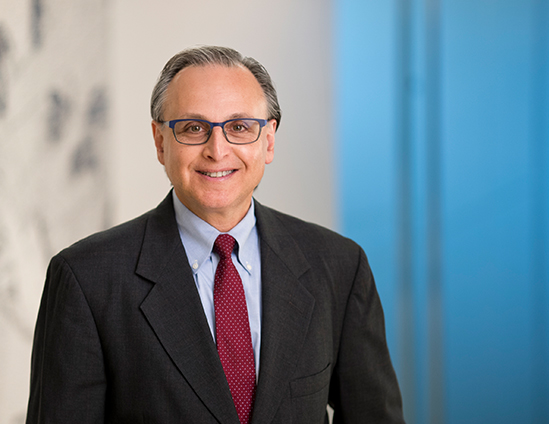 Prior to joining Boies Schiller Flexner, Steve was a civil litigation partner at the law firm of Barrett Gravante Carpinello & Stern. Between 1996 and 1998, he was Associate Director for Investigations in the New York office of Control Risks Group, a London-based security consultancy, where he managed domestic and international investigative projects for law firms and Fortune 500 clients.

From 1990 to 1996, Steve served as an Assistant U.S. Attorney and Deputy Appellate Chief in the Civil Division of the U.S. Attorney's Office for the Southern District of New York, where he was the Professional Responsibility Officer. While at the U.S. Attorney’s Office, Steve handled and supervised numerous trials and appeals in such areas as defense contractor and health care fraud under the False Claims Act, tax, bankruptcy, environmental law, employment discrimination, civil rights, immigration, federal tort claims, and information law. As an Assistant U.S. Attorney, he received the Department of Justice Exceptional Achievement Award for his litigation of a case relating to the "Whitewater" investigation. He also has received the FDA Commissioner's Special Citation in recognition of having brought a landmark pharmaceutical injunction action that produced nationwide generic drug manufacturing standards.

Steve has taught Profession of Law to third-year students at Columbia Law School.

Representative recent and ongoing matters Steve has led include: