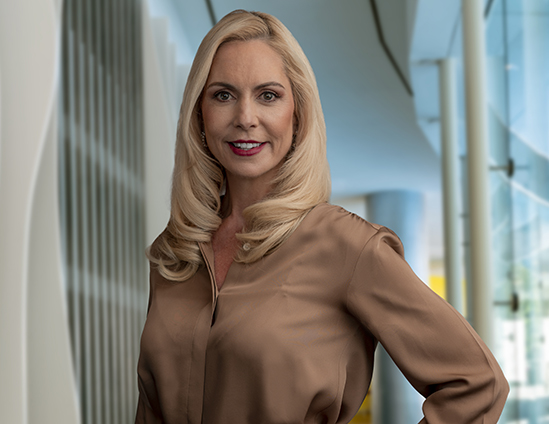 Boies Schiller Flexner Managing Partner Sigrid McCawley has been chosen by The American Lawyer as an Attorney of the Year finalist for her extensive work representing victims of sexual abuse. Sigrid has dedicated years to the pro bono representation of survivors of sex trafficking by Jeffrey Epstein and Ghislaine Maxwell, securing wins that have brought some degree of justice to the victims while shining a spotlight on the importance of holding perpetrators accountable.

The winner will be revealed on November 10 at The American Lawyer Industry Awards in New York City.

THE AMERICAN LAWYER: Meet The American Lawyer's Attorney of the Year Finalists