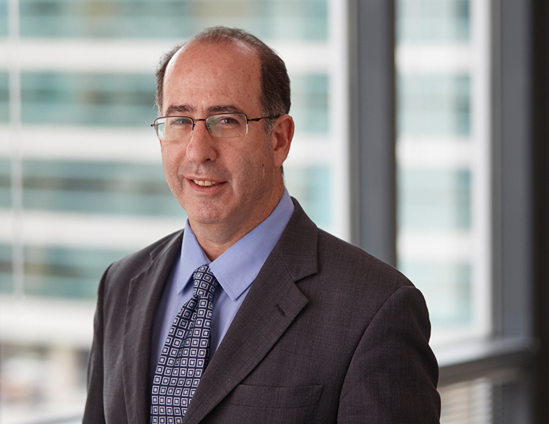 Boies, Schiller & Flexner Chairman David Boies and partner Carl Goldfarb were recognized as Litigators of the Week by the American Lawyer's Litigation Daily for a long-running securities class action that ended in a $100 million settlement last week. The case, Erica P. John Fund v. Halliburton, took "14 years, repeat visits to the U.S. Court of Apeals for the Fifth Circuit and two seminal decisions from the U.S. Supreme Court," Litigation Daily wrote. The plaintiffs alleged in the 2002 lawsuit that Halliburton falsified financial results relating to long-term construction projects and misled the public about its liability for asbestos claims. The U.S. Supreme Court allowed the class to proceed to certification in 2011, and again overturned the Fifth Circuit in 2014 when it reaffirmed the fraud-on-the-market theory, which underpins most securities class actions. "Each of these two Supreme Court decisions, while they obviously paved the way for the settlement that we've just achieved, in a larger sense were critical to the fate of class actions going forward," Mr. Boies said. In addition to Mr. Boies and Mr. Goldfarb, the Boies, Schiller & Flexner team included Fort Lauderdale-based attorneys Sigrid McCawley, Sashi Bach, David Nelson, Eli Glasser, and Thomas McCawley.